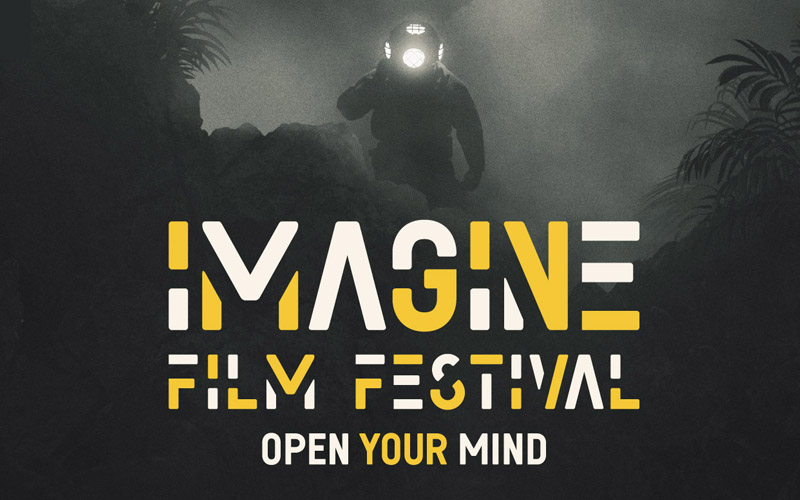 END_OF_DOCUMENT_TOKEN_TO_BE_REPLACED

I wrote the following film analysis for a course called Visual Aesthetics and Analysis (University of Antwerp, october 2017-january 2018). In a (combined) visual and written essay on the movie Final Cut: Ladies and Gentlemen (2012), I argue how the technique of editing & cinematography and the use of music and narrative can contribute to the framing of a darker side of men. My goal is to succesfully connect the analysis of one chosen sequence with a more general thematic evaluation of this special movie.